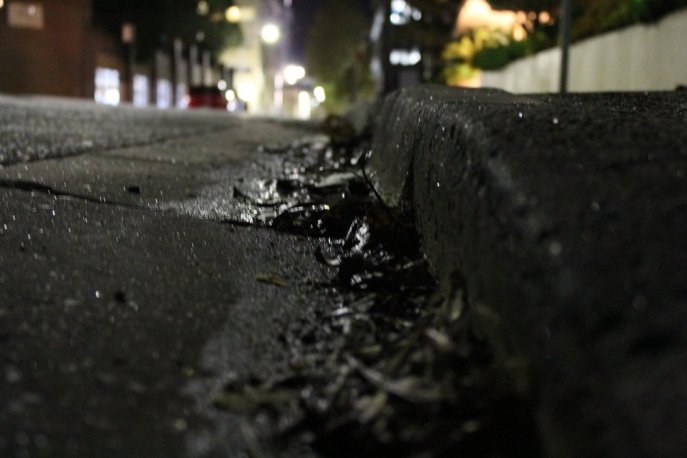 I understand, Senator Warren. After months of baiting by the Mocker-in-Chief, you couldn’t resist publicizing the results of a DNA test demonstrating that you do indeed have Native American ancestry. And contrary to the dismissive takes on those DNA results by conservative pundits, it’s possible that you do have a fairly close relative who was Cherokee. (“Just about everything you’ve read on the Warren DNA test is wrong,” Washington Post, Oct. 18, 2018)

Many people forget the origin of Trump’s nonstop taunting of Warren and calling her Pocahontas: failed senatorial candidate Scott Brown. During the Massachusetts campaign, Brown unearthed Warren’s listing herself as Native American in a Harvard Law School directory and started slinging mud, implying that she was using some remote claim to get into law school and get ahead. (Funny how no one brought up Brown’s questionable decision to pose nude in Cosmo during his law school days.) So it has always been Republicans who have brought up Sen. Warren’s claims to Native American heritage, not Warren herself.

Of course, Warren’s news has not helped her politically at all. Trump, of course, doubled down on the mockery. He’s not a man who would ever apologize or admit to being wrong about something. And no matter how much he lies, how big of a buffoon he acts at rallies, and whether he describes women as “horseface” or brags about grabbing them “by the pussy,” Trump’s supporters will never desert him.

The Cherokee Nation is also displeased at the implication that having some Native American DNA makes a person part of that culture. Despite the fact that Warren has never claimed tribal membership in the Cherokee Nation, they see her release of a DNA test as nothing more than a political stunt. If I were them, I’d be a little more worried about my people being disenfranchised by unprincipled Republicans, frankly. But their stance has not helped Warren politically.

Let’s face it. Republicans are really good at mud-slinging. They faced little repercussion for calling Michelle Obama the president’s “baby mama” or for fostering claims that Pres. Obama was not born in the United States. They’ve allowed Trump to call white nationalists “fine people” and to make up offensive nicknames for anyone who opposes him. Even “Little Marco” Rubio and “Lyin’ Ted” Cruz have basically taken it in the nether regions and accepted Trump’s leadership.

This is what bullies do. They don’t have true leadership qualities, so they push people around and call them names. And I do like the fact that Sen. Warren pushes back. She has relentlessly criticized this Administration for its many unprincipled actions since Trump took office and continued to crusade for fairness for the poor and middle class. She is not afraid of Trump. But in the face of his relentless taunts, she did succumb to temptation and descended into the gutter with him.

The problem with getting into the gutter is that you will get dirty – or killed.